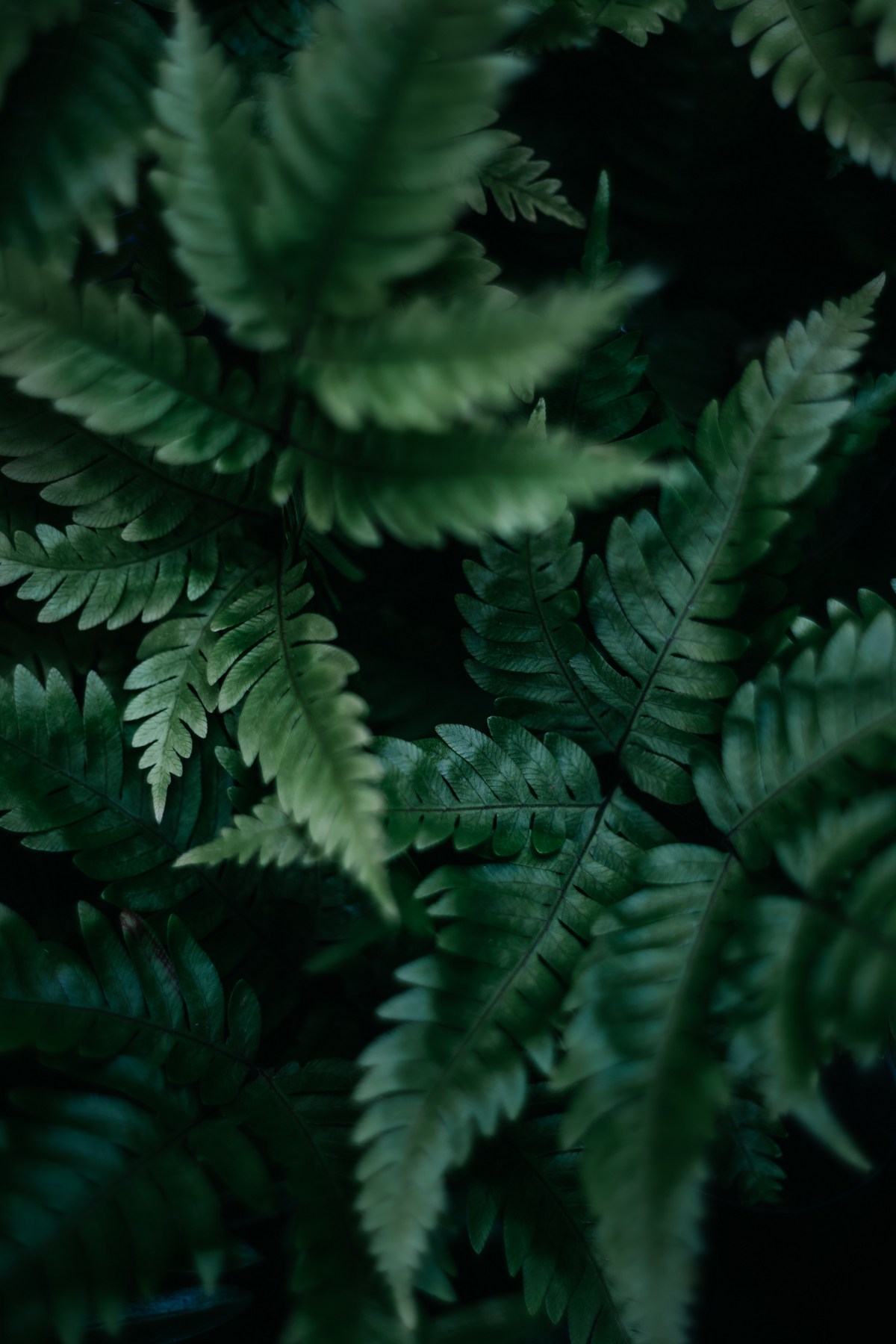 Birmingham, Ala., Mayor Randall Woodfin announced Tuesday that he will issue pardons for 15,000 people who have minor marijuana convictions on their record. Woodfin announced the blanket pardon on April 20, or 4/20, a date celebrated by cannabis advocates. The pardons will apply to charges for thousands in municipal court who were convicted between 1990 and 2020. The mayor also posted a tweet urging the state of Alabama to do the same and shared a petition on his campaign website as well.

Jan. 6 investigators are remotely interviewing the founder of the Oath Keepers militia group 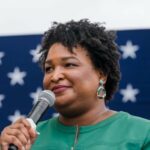 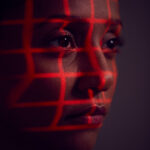 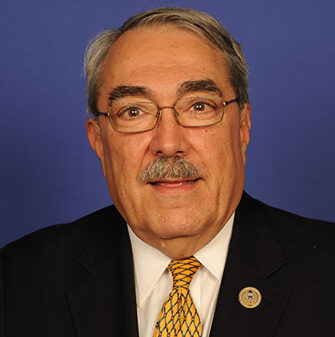 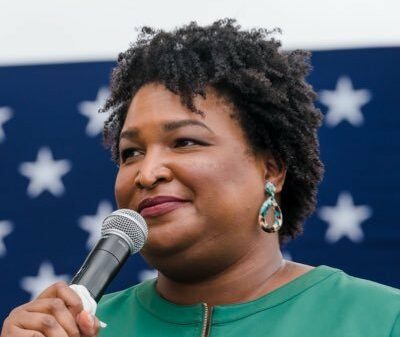 Stacey Abrams: ‘Voting Is Not Magic. It Is Medicine’ 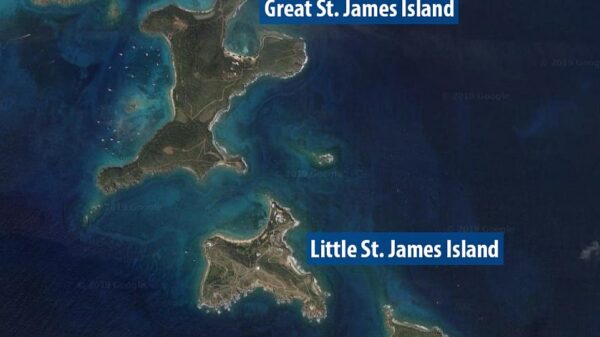 Jeffrey Epstein’s private islands in Caribbean up for sale 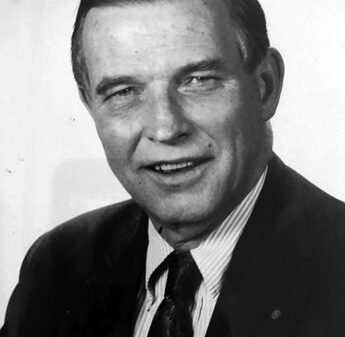 Working under two presidents, Michael B. Smith he helped reduce obstacles to imports and exports on world markets 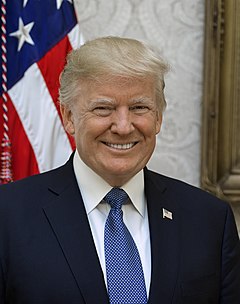 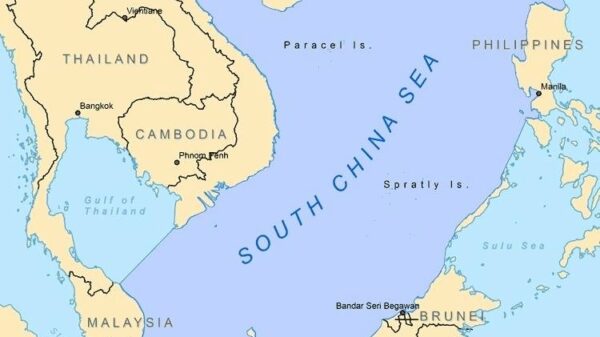