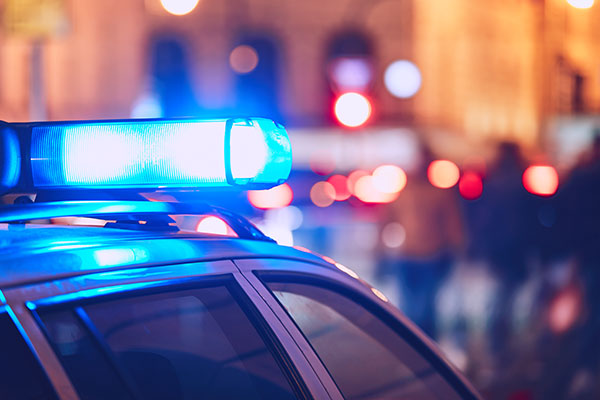 At 1:13 p.m. on Jan. 6, a D.C. police commander facing a swelling crowd of protesters on the west side of the U.S. Capitol made an urgent call for more officers in riot gear. “Hard gear at the Capitol! Hard gear at the Capitol!” Cmdr. Robert Glover shouted into his radio. By the time they arrived, the Capitol grounds were already being overrun by a mob intent on overturning President Donald Trump’s electoral defeat. 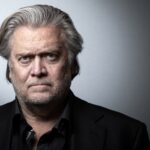 Russia-India Summit: Putin and Modi to meet on Monday 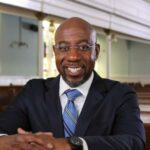 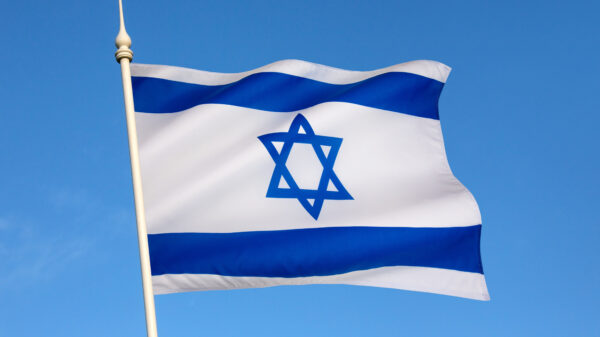 Israel bans use of cash for purchases larger than NIS 6,000 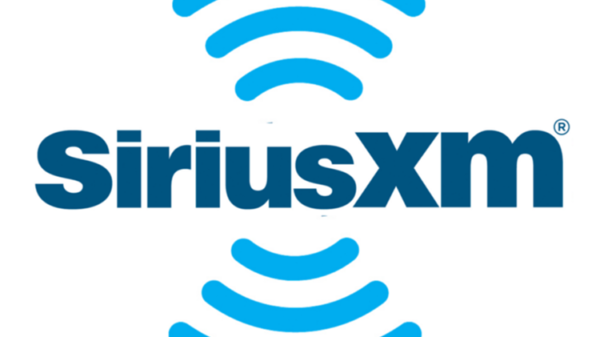 Fired CNN anchor Chris Cuomo quits SiriusXM show: ‘While I have a thick skin, I also have a family’ 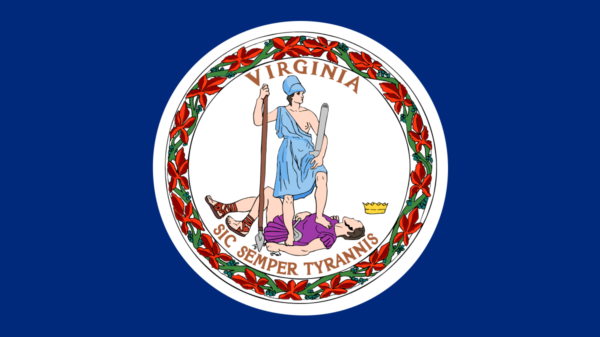 Virginia Man Sentenced To 1,823 Years In Prison Will be Released After Pardon From Gov. Ralph Northam 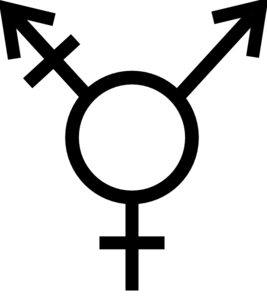 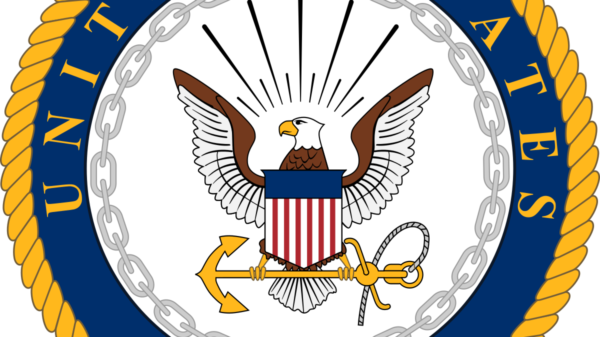