This past week, I reached out to an independent journalist here in LA with the hopes we could work together to eradicate the tyranny that has overtaken our great city.

Mind you, this journalist and I differ on a lot of issues. She’s liberal, almost to the point of fully embracing Marxist principles, so to be able to build this bridge would be huge as we’re all feeling the impact of Los Angeles’ oppressive mandates.

I didn’t reach out to her blindly. I’d been monitoring the pulse of her page, her audience, and their sentiments on the latest covid restrictions. For the most part, it appeared that they were ready to push back, so I reached out.

First, I sent a direct message, but it was never read. So, I commented on one of her posts. My comment was respectful and informative. I told her that although I don’t necessarily agree with everything she says, I do respect her work and admire her sincerity in helping the people.

Then, I explained what was going on and why it was necessary for us to unite against a common oppressor. She responded by deleting the comment. She then sent me a direct message that I will quote verbatim:

“Why are you writing dissertations in my comments. And why do you feel the need to tell me you don’t always agree and then proceed to take up space on my platform. That’s what your page is for sir.”

I’ll leave that there and come back to it later.

I was watching one of my wife’s favorite TV shows, ‘90 Day Fiancé,’ on TLC. One of the couples was a gay couple. In the show, an American moved to Mexico to be with his husband. Being that they were in Mexico, many of the people weren’t so friendly towards the idea of a same sex couple. One such detractor was one of the participants’ own father.

The first time the couple came to their home the father refused to meet his future “son-in law” due to not agreeing with their lifestyle. The second time was different. After his wife spoke to him, he agreed to meet with his son and son-in-law. The meeting was lighthearted and good natured. The father was sociable and even embraced his son’s partner as they departed.

When asked by the film crew how he felt knowing his father accepted his relationship, the man said, “it’s good that he accepts me, but I don’t think he’s happy for me.”

Why are these two stories relevant and how do they relate? Both demonstrate a dangerous thought process that has infected our society. The journalist in the first story couldn’t get past the idea that I don’t necessarily agree with her on every issue.

She ignored that I respected her work and commended her on her sincerity. That was irrelevant, she was more concerned with the fact that someone out there disagreed with her.

The story of the gay couple is similar. His first wish was that his father would accept his husband and their lifestyle. When he did, the goal post changed. It wasn’t enough for his father to accept him; he now has to agree with him by being happy about his homosexual relationship.

We are seeing narcissism on a mass level. Mainstream opinions must be adhered to. They must be accepted and liked. Sounds crazy, right? But that’s where we are. We’ve become so sensitive and uncomfortable with not being liked that we demand everyone around us submit to our desires.

Whatever happened to being able to “agree to disagree?” That doesn’t sit well with the narcissist. Their fragile ego doesn’t allow them to accept the idea that their beliefs and ideas are less than adequate in the minds of others.

We are seeing this mindset engulf every aspect of our lives. Just recently, NBA superstar Lebron James came out publicly and said he and his family received the Covid-19 vaccinations. He then made the unforgivable mistake of saying the decision was personal and that he was in no position to tell others what to do with their own bodies.

For that, he received the wrath of the mainstream media.

Clearly, respecting people’s right to choose is not allowed in today’s ultra-fragile society. No, Lebron you must want to make people do as the mainstream propaganda and culture dictates.

The reason I “felt the need” to inform that journalist that I don’t necessarily agree with everything she says was because I thought, being a journalist, she would appreciate diversity of thought. But diversity is only accepted when “diverse” people vote monolithically.

Diversity is good when it brings different people together to put money in one pocket. Diversity doesn’t exist except where it can be used and manipulated to empower the elites. That’s what’s going on here.

This uniform way of thinking where everyone has to conform to the mainstream narrative is the perfect recipe for control. When there is one head, one mind, and one way of thinking, it’s not necessary to convince everyone of something. All you have to do is convince one.

Convince one person, and the head (in this case the head is the media and entertainers) to think a certain way and the crowd will follow.

Strong people stand on conviction which is based on facts. If I need you to agree with me to feel validated, I get that from myself and my convictions. The fragile and weak need outside validation to prove their way. And if you don’t agree, they’ll go above and beyond to shelter their points of view from any criticism.

These people will not stop. You give them an inch and they take a mile. It’s not enough for you to do what they want; they want you to want what they want.

They’re not interested in controlling your body as much as they want to control your mind. 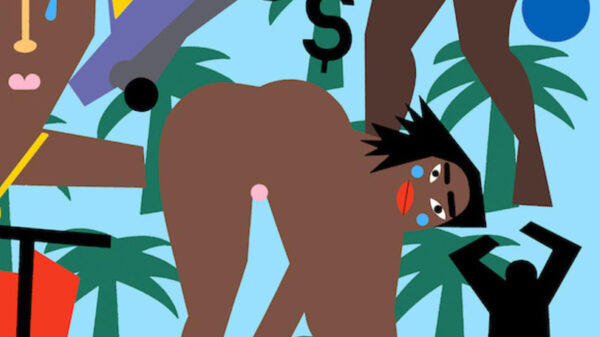 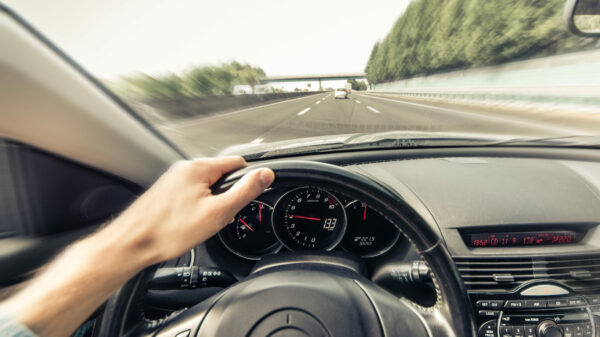