However, there is one statistic the political left often quotes that is true; the number of children who are harmed by a lawful gun that was in their home.

In many cases, the gun was unloaded and locked away, but kids are good detectives. They eventually figure out parental passwords, locks, keys, and where the ammunition is stored.

The left-wing response to this annual tragedy is for mass gun control. They dislike an armed population that might be able to resist their social engineering with force, and they want the police to have all the power.

But there is a smart and simple way we could reduce the number of accidental shootings that result in a child’s death. We could simply teach children how to properly handle and operate a firearm in schools.

This would likely make left-wing ideologues insanely angry, but it’s the same logic society uses to teach young children about sex and sexual diseases in sex-ed classes; even if it helps just a few, it’s important because the consequences of doing nothing are severe.

In this case, the consequence of making guns a mystery to children is often a curious child’s death. By ‘demystifying’ a gun, letting a child handle one and understand its uses and dangers, there would be fewer deaths.

There are so many basics about gun ownership and proper handling that we could give to children so that they don’t learn it in their parent’s closets, or by mimicking what they see on television.

The recent tragedy with Alec Baldwin on the set of a movie in production, where a woman died and the director seriously injured, could have been solved if he’d followed the most basic rules of gun safety. You should always assume a gun is loaded, never point it at someone until you’re ready to fire, and always check the chamber for live rounds.

The most basic gun safety education would solve most gun accidents and save most lives lost from gun accidents.

Our culture makes weapons something powerful and vital. Yet that’s often the opposite of how they’re practically used. Most often, guns function to defensively broadcast consequences to a would-be assailant. Studies have consistently shown that the presence of a gun discourages the commission of an impending crime 1-2 million times each year.

This is known as ‘defensive gun use’ and most often it happens without a gun being fired. Most defensive uses are deterring a potential violent attacker by showing the attacker that the would-be victim is armed.

Guns are a strong deterrent. They are one powerful way in which vulnerable people can resist dangerous people in dangerous places around the country. In the wake of the defunding and discouragement of our city’s police forces last year, these weapons are more vital than ever. Crime statistics already show record spikes in murders across the country.

If law-abiding families and people stuck in bad neighborhoods had access to weapons to help deter crimes, they’d be on the long road to taking back their communities from crime.

The left loves to deride the concept that more guns result in less crime, though. They think crime spawns out from the mind of a steel handgun, not from the depraved heart of desperate criminals. While it would be ideal to change the hard hearts of violent criminals, it’s more practical to expect the quiet, poor, single mom stuck in a bad part of town to defend herself with something she can afford.

When poor folks trying to stay alive leave their guns in their homes, it would be ideal if every kid respected a gun lock or respected that mom put the ammo out of their reach. But kids are ingenuous and tenacious. When they find something interesting, they will find a way to get to it.

In that moment, that fraction of a second when a child’s decision while handling any gun is critical. It would immensely help if they’d been schooled and trained to not touch the trigger and to check the barrel for live ammunition, among dozens of other important lessons in proper gun handling and safety.

If we want to save lives, we need to expose kids to guns and demystify the object. Guns should be a part of our common, shared, proud history and children should know how to handle them safely and properly.

Children would benefit from gun education in the schools, and this would easily save lives. 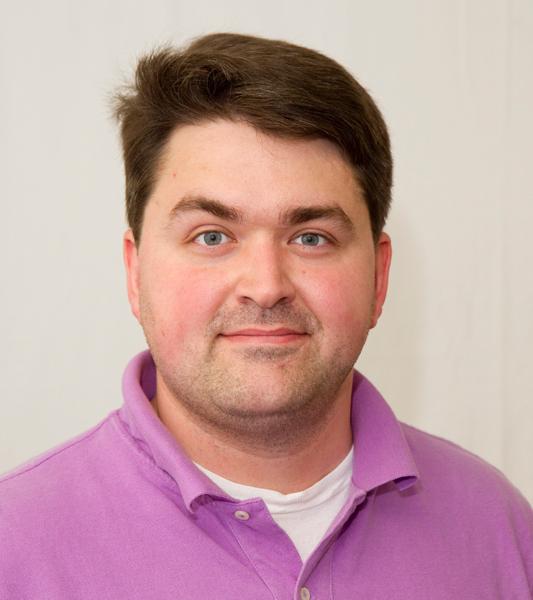 Contributor
Tags: Benjamin Wetmore, Gun safety, Education
Previous Post
When opportunity knocks; know how to answer
Next Post
Leverage of the seed: How corporations use food to control us