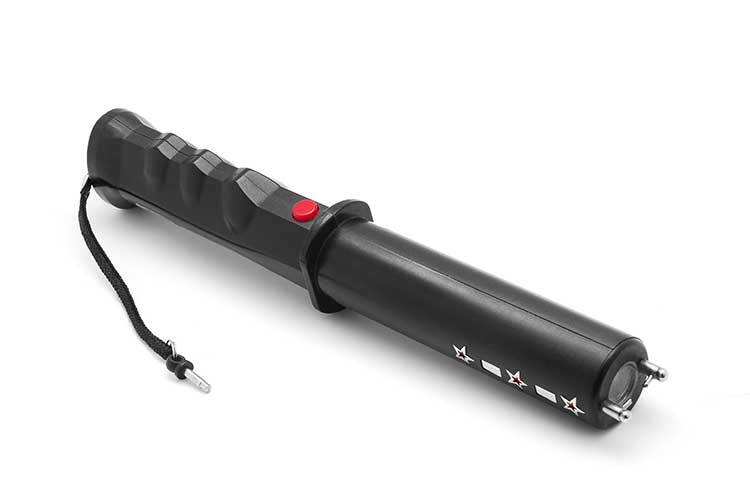 Rick Smith, the co-creator of the Taser and now CEO of the $10 billion market cap nonlethal weapon’s manufacturer, Axon, believes his company will make an electric stun gun that will make the police pistol redundant within a decade. ABC News reports more than 18,000 police and military agencies nationally use Tasers, and a report from the National Institute of Justice says they reduce injuries for officers and suspects. 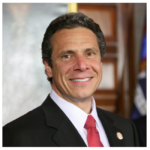 Caribbean Guilder to be introduced in 2024 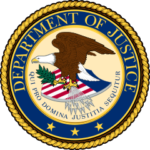 U.S. wants to seize Russian oligarchs’ yachts, homes and jets. How is that legal? 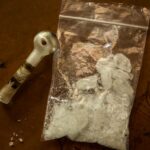 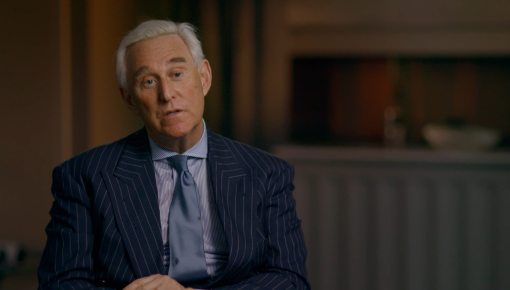 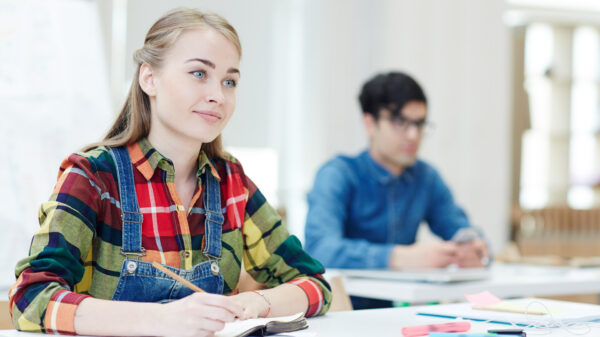 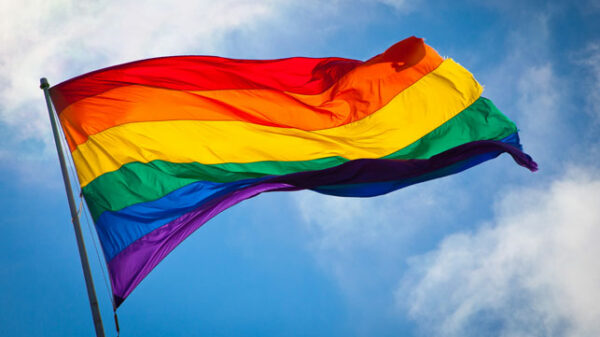 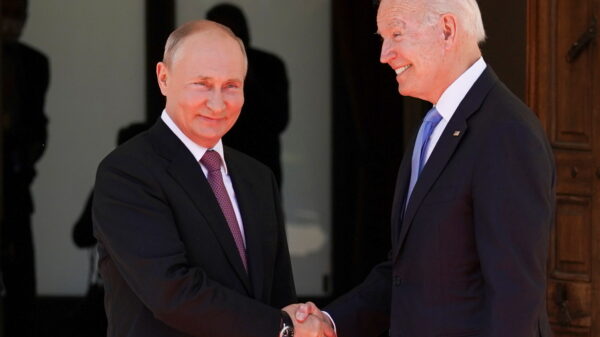 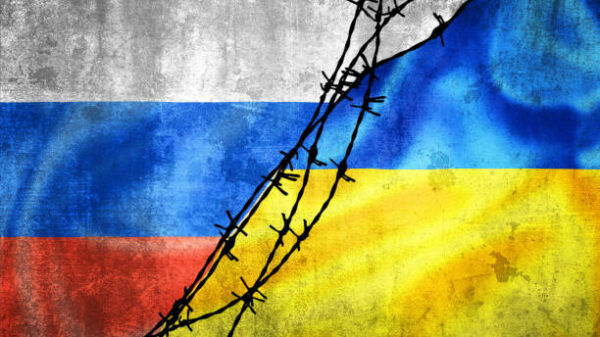 Child tax credit: Keep IRS Letter 6419 to get the rest of your money