The mental health solution to the attack on manhood

Not long ago, my good friend Baraka James committed a gruesome suicide.

In that moment, everything took a back burner and I focused on the minuscule nature of human life. Ironically enough, in that moment of evaluating why such a strong guy would do such a thing, all of the problems that I wanted to present solutions for as a new writer crystallized into one common theme.

The attack on manhood.

When we discuss manhood, you can pretty much distill it into two roles; protection and provision. A part of that protection is self-preservation, which also includes mental preservation.

So, when a 6’2 warrior, a gun owner, a father, decided he could no longer deal with life and burned his family’s home down, leaving them with nothing…. I have to question where the breakdown in manhood was.

Ironically, the same breakdown thread constantly popped up in many cases of successful men.

There’s Kanye West. Kanye’s a strong guy, but he occasionally spazzes in aggression until regrouping. Or Dwayne Wade. Dwayne Wade’s a world champion, but left his 13 year old confused son to a nefarious agenda.

What made these men, who reached the epitome of success in their respective lanes, lose control of their manhood?

More so, why has this not been addressed as the national emergency that it is? Why is this okay?

The same society preaching for honesty about our feelings goes out of its way to destroy masculine men who want to dominate their crafts and control their legacy. This is at pandemic level proportions, but yet we quietly sit by as if these mental breakdowns are normal.

Why does Baraka James, my friend, murder himself in his family’s home, burning the entire house down? Why does he put a gun to his head, killing himself, and leaving his family homeless? This isn’t normal, isn’t okay, and the reality is these are symptoms of the deliberate attack on the nuclear family power structure.

The attackers are none other than corporate media and political interests.

Now, here’s what we’ll not discuss. Topics like the labeling of masculinity as “toxic”, but no discussion of the toxicity surrounding most media. Or how the same media feigning support for “hard working men” vilifies them for expressing ideas outside of their accepted narrative. Or there’s the more manipulative extreme ideas. Ideas like men are only men when they’re overly emotional with zero strength.

This socialization via media pits us against each other. It propagandized team red or team blue, making it so you’re either right or wrong depending upon the media outlet and their spin. Ultimately, it incentivized shattering the concept of manhood.

Then, when men react adversely to the blatant attacks on their nature, they’re labeled “hyper masculine” or other terms. These terms try to discredit, defund, or destroy these solid individuals.

The tactic? You will assimilate to effeminate ways or be destroyed under pressurized tribalism. The goal? The nuclear family left without its leader. These are dangerous times for men.

So, in the face of such a harsh reality, I decided to write this article on solutions to our manhood.  That obviously means provision for our loved ones of course, but primarily mentally protecting ourselves.

That is the antidote to our current sickness.

Men can’t serve or provide for our loved ones, families, or communities under this attack. The days of “you ain’t supposed to seek therapy” or non-existent healthy outlets are over. Manhood, in particular, and our families in general can’t survive if we’re unable to protect ourselves from outside or internal forces.

In order for us to thrive, we must evaluate manhood in realistic ways and defend it in every area of human activity. Knowing what it is, recognizing the attacks, and shielding to strengthen our men. In doing so, we can properly attend to our women and begin to add on to the solid foundation that is still there.

If not, we’ll continue to settle as an economic battery for others to charge their communities off of. It’s simple, and I hope it doesn’t take another violent suicide or hundreds of murders of our men to see the big picture. We simply do not have the numbers or time for that approach.

I appreciate you all for being patient during this very therapeutic and emotional writing. Furthermore, I would ask you to take the time to reach out to your friends and family who may be struggling during this government overreach in the form of COVID lockdowns. Let’s make sure to plug them with organizations doing the work of supporting our mental health and developing strength.

There is a war going on outside that no man is safe from. With the right mental health support, we’ll be safe. 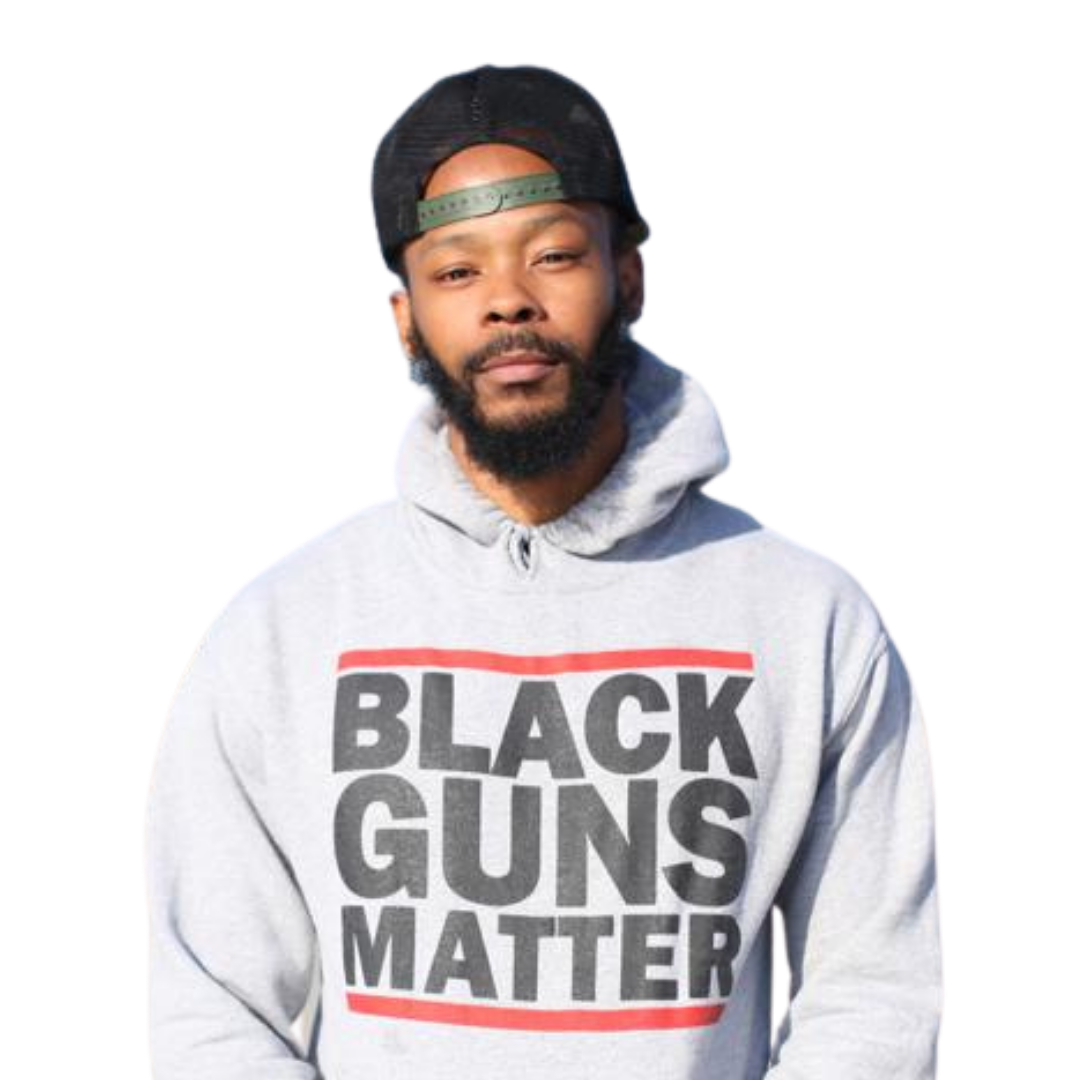 A native of North Philadelphia, Toure founded the educational nonprofit organization, Black Guns Matter, in 2016. The organization advocates for the right to keep and bear arms, and promotes responsible ownership of firearms within African-American and urban communities.

Tags: black community, Maj Toure, Manhood, Masculinity, Mental health
Previous Post
An interracial society is our future…if we can let go of the past
Next Post
History will be kind(er) to Trump