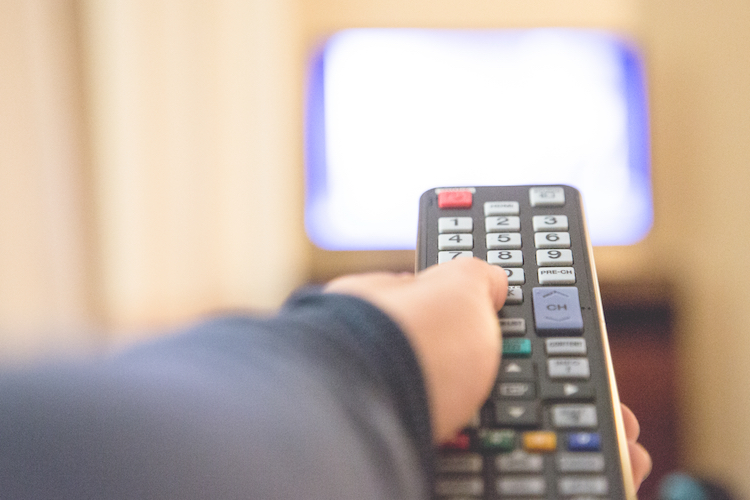 Fox News host Tucker Carlson had to prematurely end an interview he hosted on Tuesday night, after his guest heavily criticized former Minneapolis police officer Derek Chauvin, for using excessive force when he killed George Floyd.
Carlson invited ex-corrections officer Ed Gavin on Tucker Carlson Tonight, but seemed caught off guard by Gavin’s scathing criticism of Chauvin. Carlson, who often interviews guests that share his perspective, began the interview by asking, “Who’s going to be a cop now, do you think?” 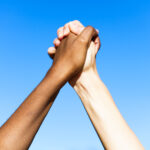 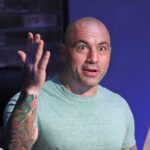 Joe Rogan Explains Why He Is Not A Republican, Has Very Explicit Instructions For Anyone Who Wants To Call Him A ‘Secret Conservative’ 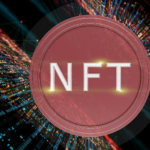 Fanatics is divesting its 60% stake in NFT company Candy Digital 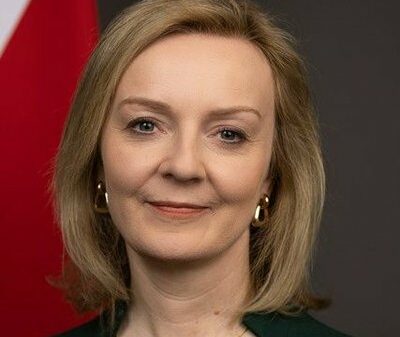 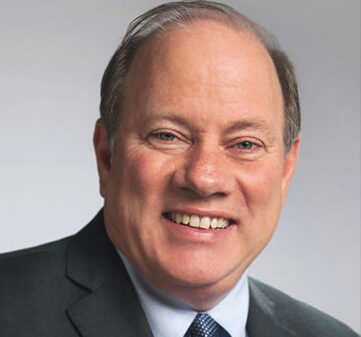 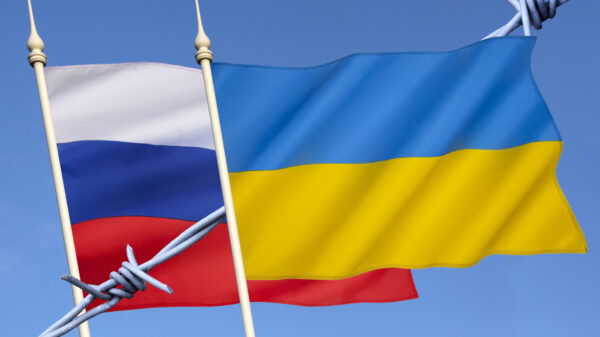 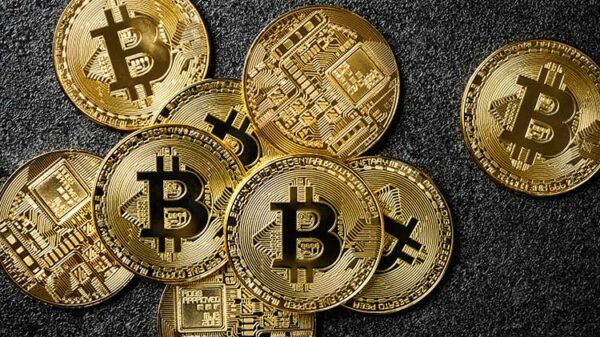 Bitcoin jumps above $19,000 to highest level since November on cooling U.S. inflation 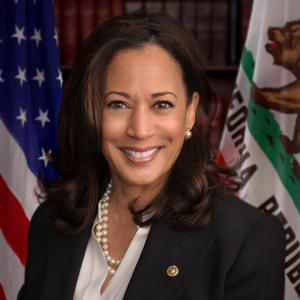 Twitter blows up over Kamala Harris introducing herself with ‘she/her’ pronouns, description of her clothing 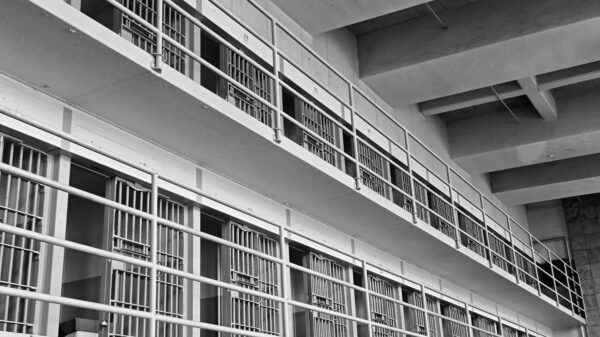