What does it mean to be a man?

“A woman simply is, but a man must become. Masculinity is risky and elusive. It is achieved by a revolt from woman, and it is confirmed only by other men. Manhood coerced into sensitivity is no manhood at all.” –Camille Paglia

The rise of the manosphere

In this new year of 2023, now is the time when we take stock of the year prior. I would be remiss to exit 2022 without acknowledging the manosphere’s meteoric rise and plummeting fall.

During the pandemic, I was surprised that heterosexual men were retreating to these male-affirming internet communities.

The manosphere became a home for those individuals formerly known as heterosexual men, who are now called cis-gender men, having been renamed by the woke revolutionaries to further obscure and confound the meaning of manhood.

However, the manosphere today is in retreat, having come under assault by its many enemies. To understand what this means and where men fit into the story of 2022, we need to take a closer look at the inner workings of the manosphere.

What is (or was) the manosphere?

Google defines the manosphere as a collection of websites, blogs, and online forums promoting masculinity, misogyny, and opposition to feminism.

In the manosphere, men opined that modern women had an outsized voice in conversations around the meaning of manhood, often eclipsing men’s voices.

No wonder men ran to the manosphere. Clearly, there was a need to escape the loud-mouthed opinions of women who expressed, with “authority,” who men are and who they should be.

This is where I found the recently deceased Kevin Samuels, the undeniable “godfather” of the manosphere.

But who was he? And why does he matter?

Kevin Samuels – The godfather of the manosphere

Kevin Samuels rose to internet fame by hosting a YouTube call-in show where he asked questions that brought him into conflict with female callers.

Samuels said most women were “average at best” and advised women to adjust their lofty expectations for relationships with men. He warned that if women didn’t adapt quickly, they would soon be too old to capture a “high-value” man’s attention and die alone with their dog.

Beyond the provocative content, the show did expose the stark difference between the priorities of modern men and women.

Historically, society accepted that men and women were socialized differently. Those differences fashioned each sex to complement the other in relationships and marriages.

Kevin’s great insight was that today, men and women have differing priorities that extend our separation and further divide us.

Men and women: Parting ways in the modern world

For example, women place great value on their educational and professional accomplishments. Women want to attain leadership positions. They are willing to upend traditional life milestones in this pursuit. They all want to become a boss lady.

Samuels’ show seemed to be a bastion against the war on men.

Kevin Samuels’ show: The heart and soul of the manosphere

Aside from all the bravado, Kevin Samuels’ show revealed that the qualities women develop in themselves are entirely different from the qualities men want in a woman.

The show became a raucous cage match between Samuels and the female callers. It was must-see TV.

Samuels was an expert at putting women in their place. He emerged from each show victorious – victories he shared with his band of brothers who cheered him on from the manosphere.

Sadly, the victories felt hollow and short-lived, with neither side moving closer to forming healthy relationships and stable families.

So where are we now? Tragically, Kevin Samuels is gone. The conversation is muted. And the manosphere, once ascendant, now finds itself adrift.

In the wake of his death, the band of brothers that once rallied around Samuels have scattered to the four corners of the manosphere.

In their group chats and anonymous forums, they regroup, whispering affirmations to each other like that it is alright to be men.

The female callers are back to the selfish pursuit of personal passions and individual accomplishments without regard to the message they send to men.

And finally, we, the on-lookers, slightly worse for wear, are no closer to finding the meaning of men. 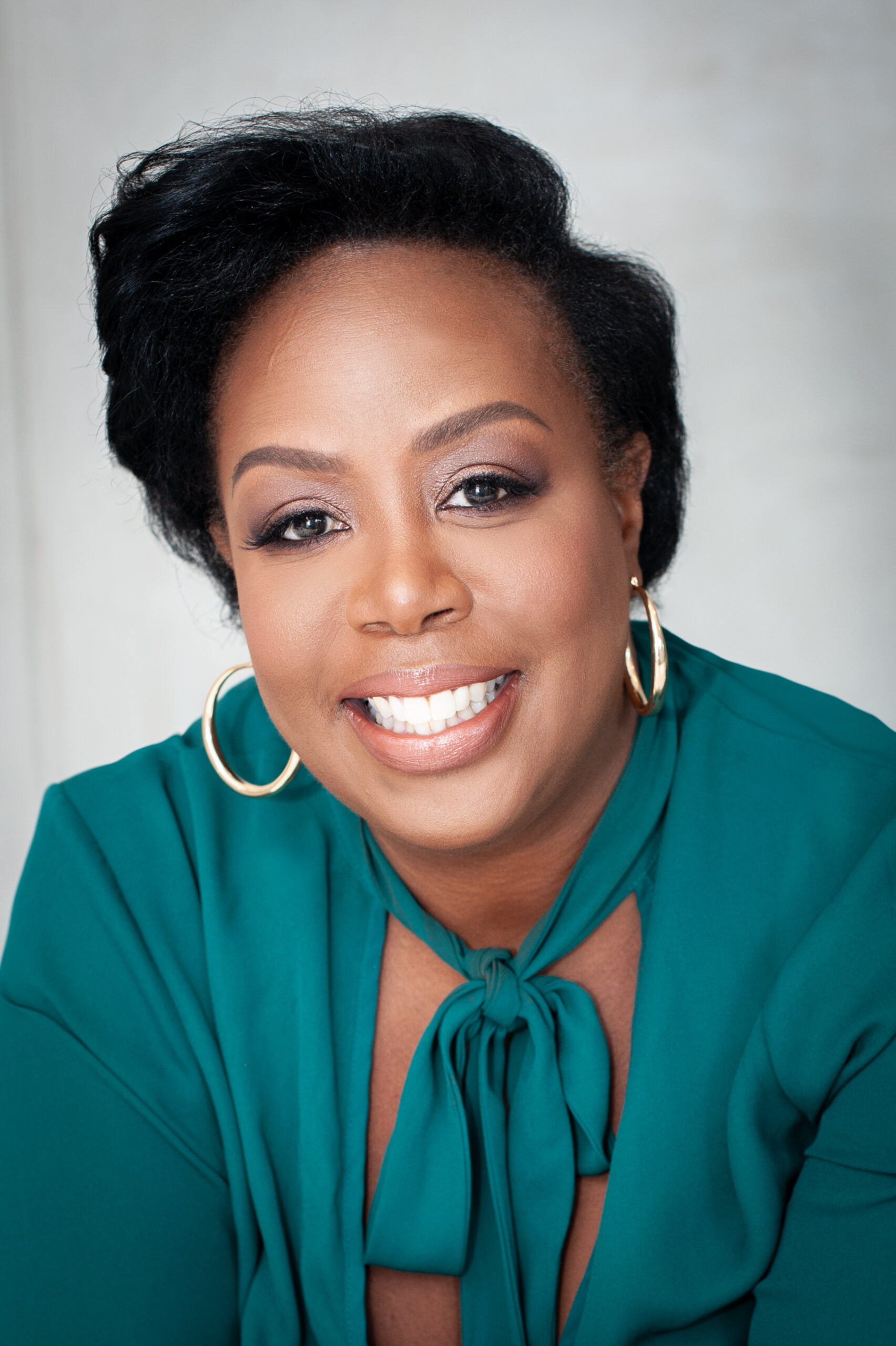